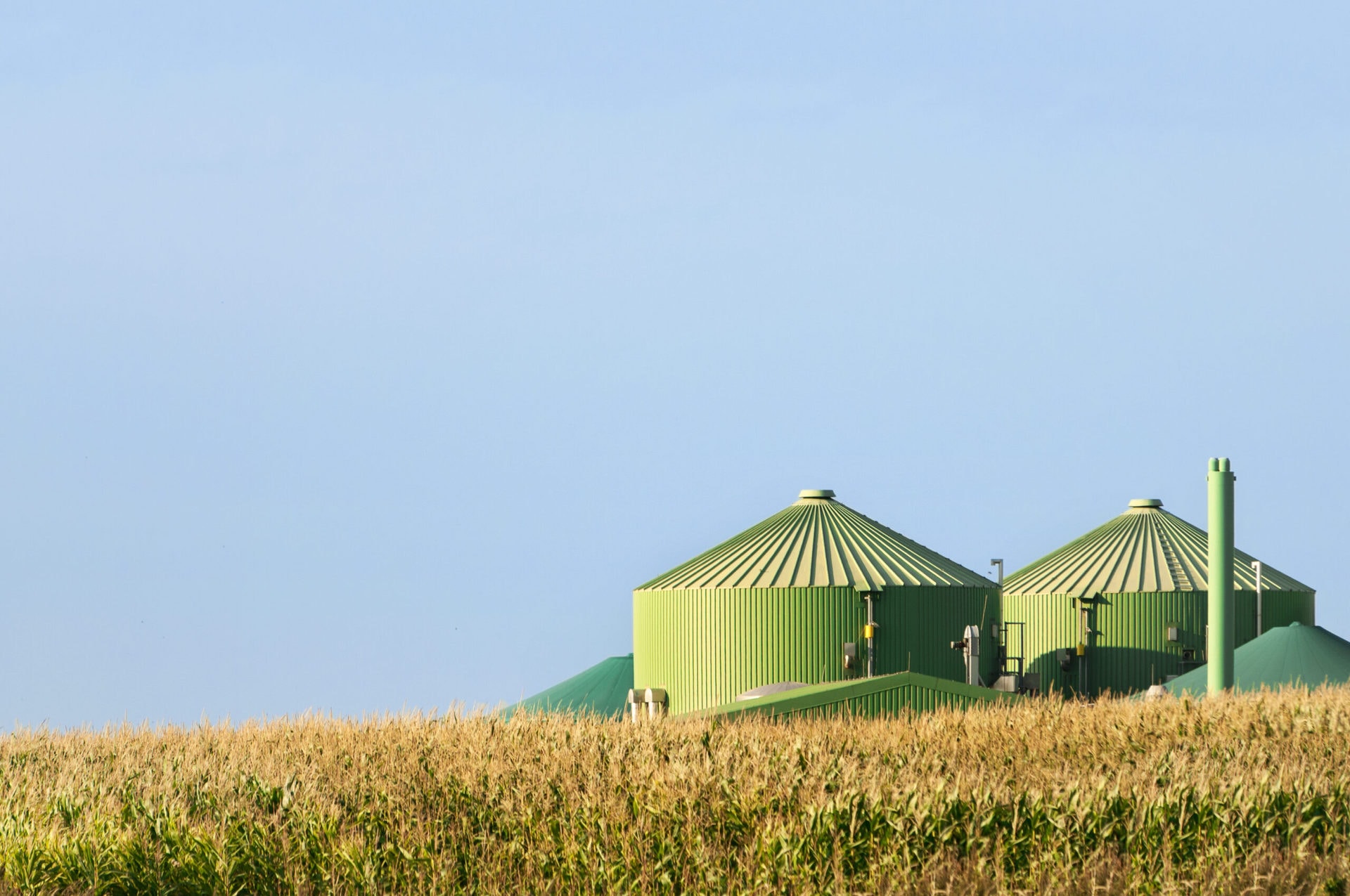 Combineering developed many types of waste and residual products from, for example, the pharmaceutical and chemical industries to be used as biomass in the biogas industry. Combineering can handle the entire process of documenting that waste is biodegradable in the biogas process, obtaining the necessary permits from the local authorities, as well as all logistics. 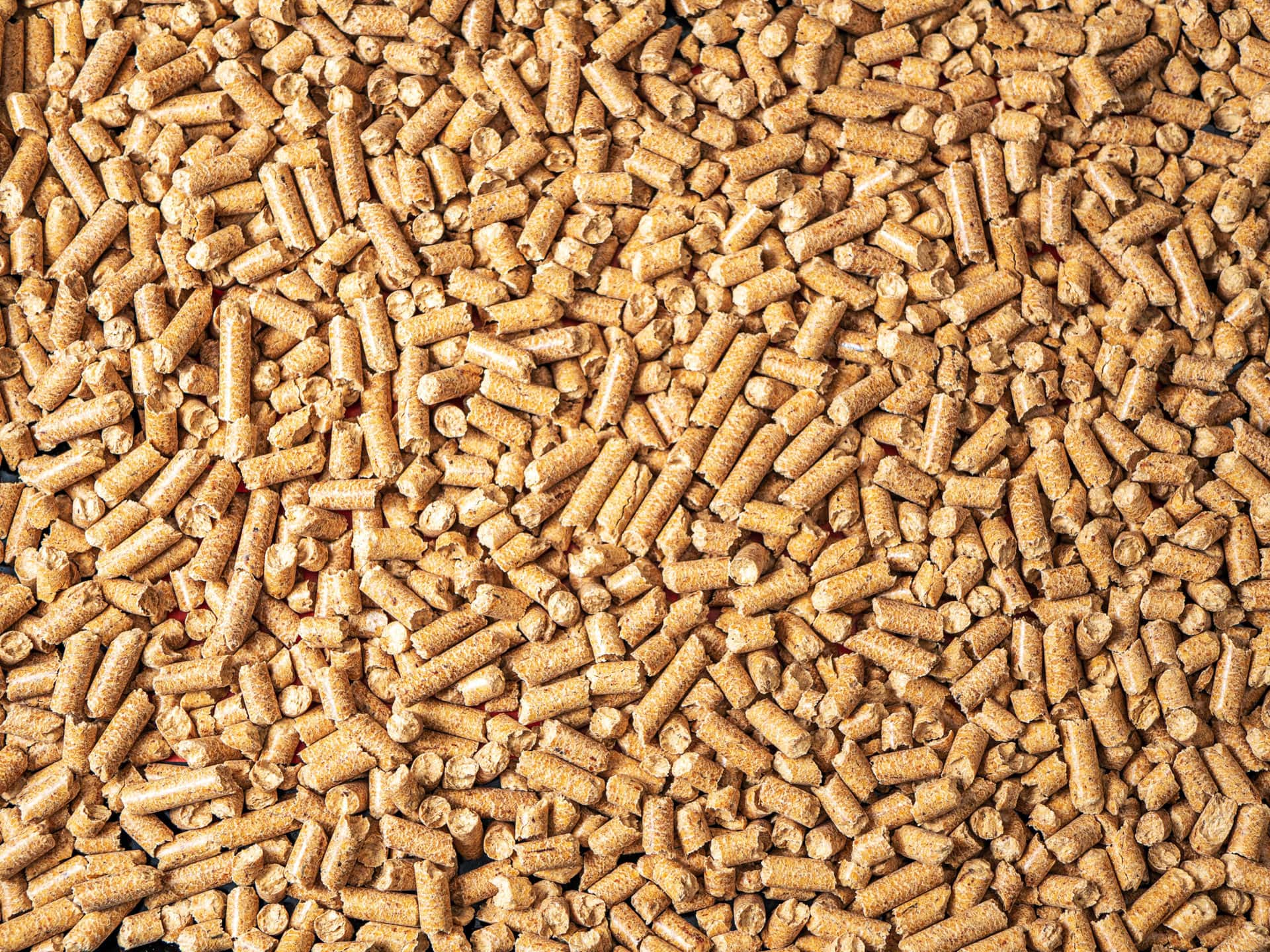 Combineering has developed a biogenic energy source from residual products from the food industry as an alternative to coal. We supply this to major Scandinavian industrial companies. 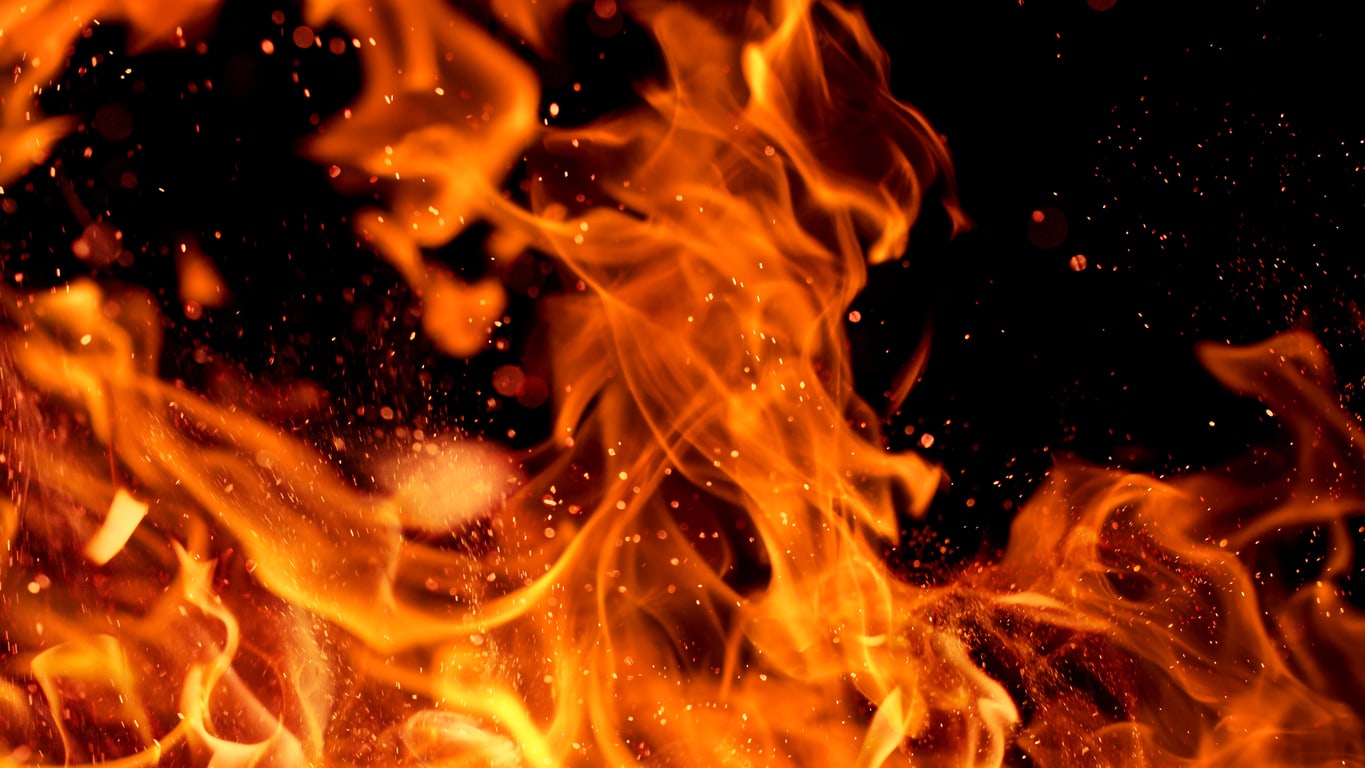 Combineering first entered the market many years ago by importing pre-sorted household waste (RDF) for Danish waste incineration plants. We did this in collaboration with the former DONG Energy and their plant in Odense. Importing pre-sorted household waste for energy production saves the atmosphere from large amounts of harmful emissions. Today, Combineering is one of the largest importers of pre-sorted waste (RDF), e.g. for Danish and Swedish waste incineration plants. Combineering manages the entire process of sourcing the best raw material from our European network of producers, as well as the necessary permits for cross-border transport and the entire logistics apparatus. 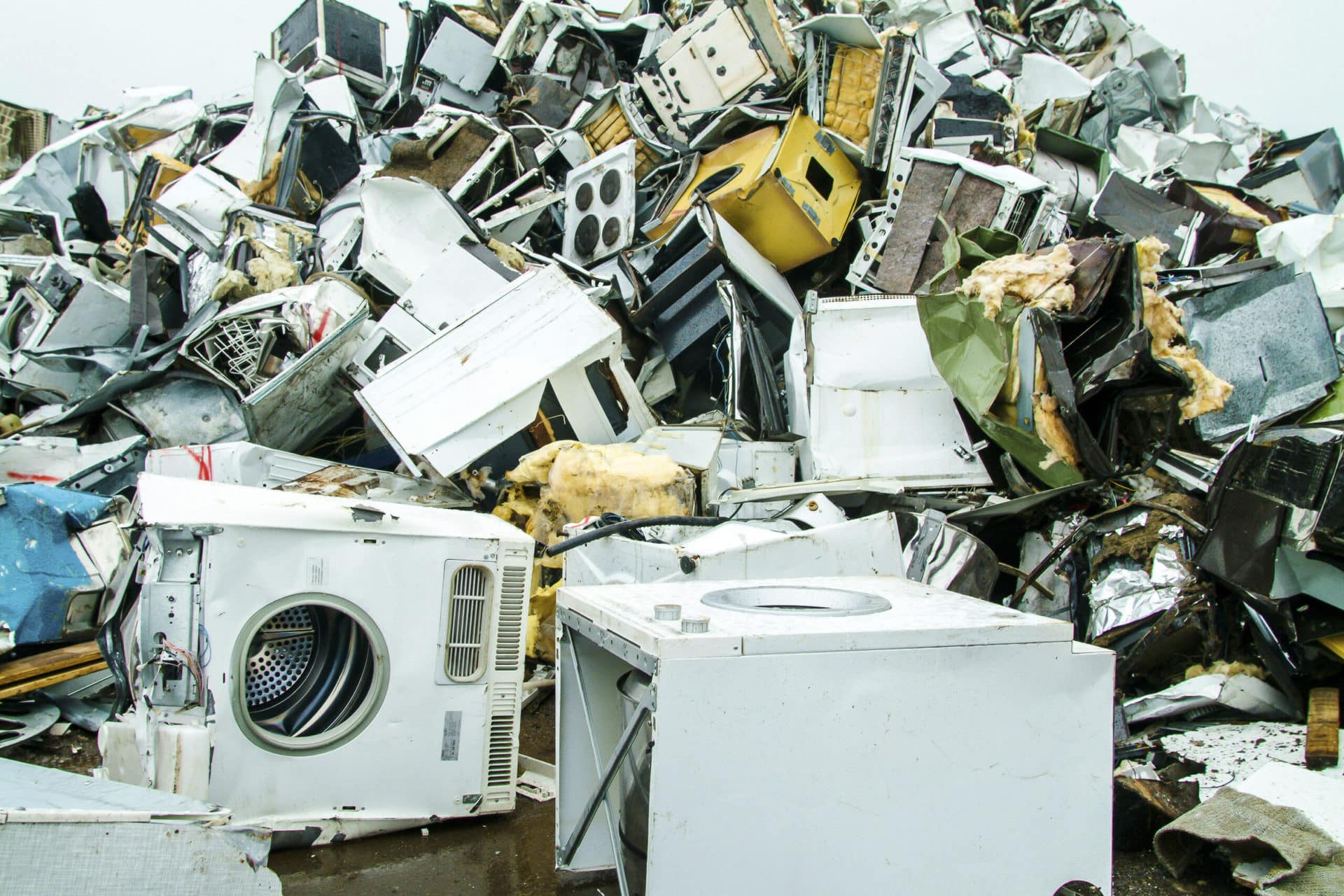 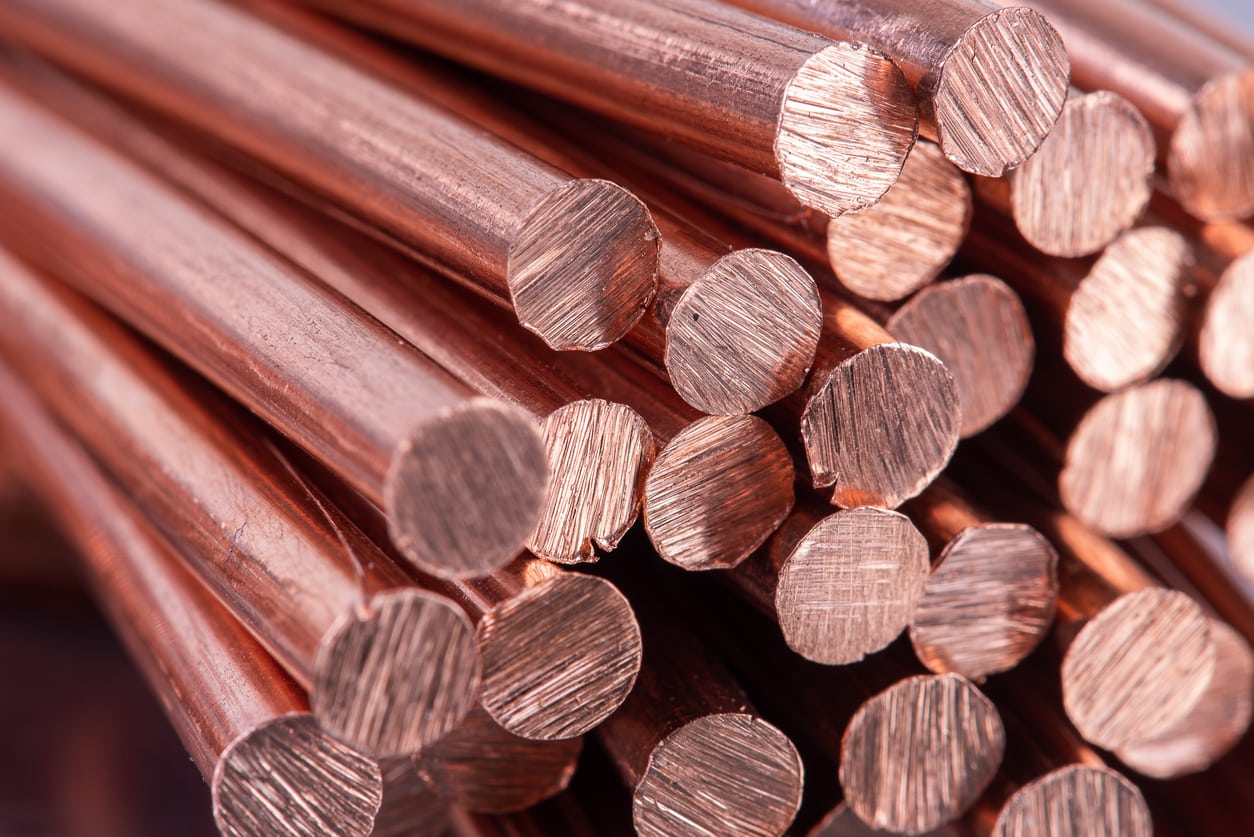 Among other things, Combineering has developed a process for receiving copper-containing sludge from the Norwegian salmon industry, where the sludge is produced from cleaning the nets. The copper comes from the wax used to protect the nets from mussels. Combineering ensures that the copper is recycled in the copper industry. 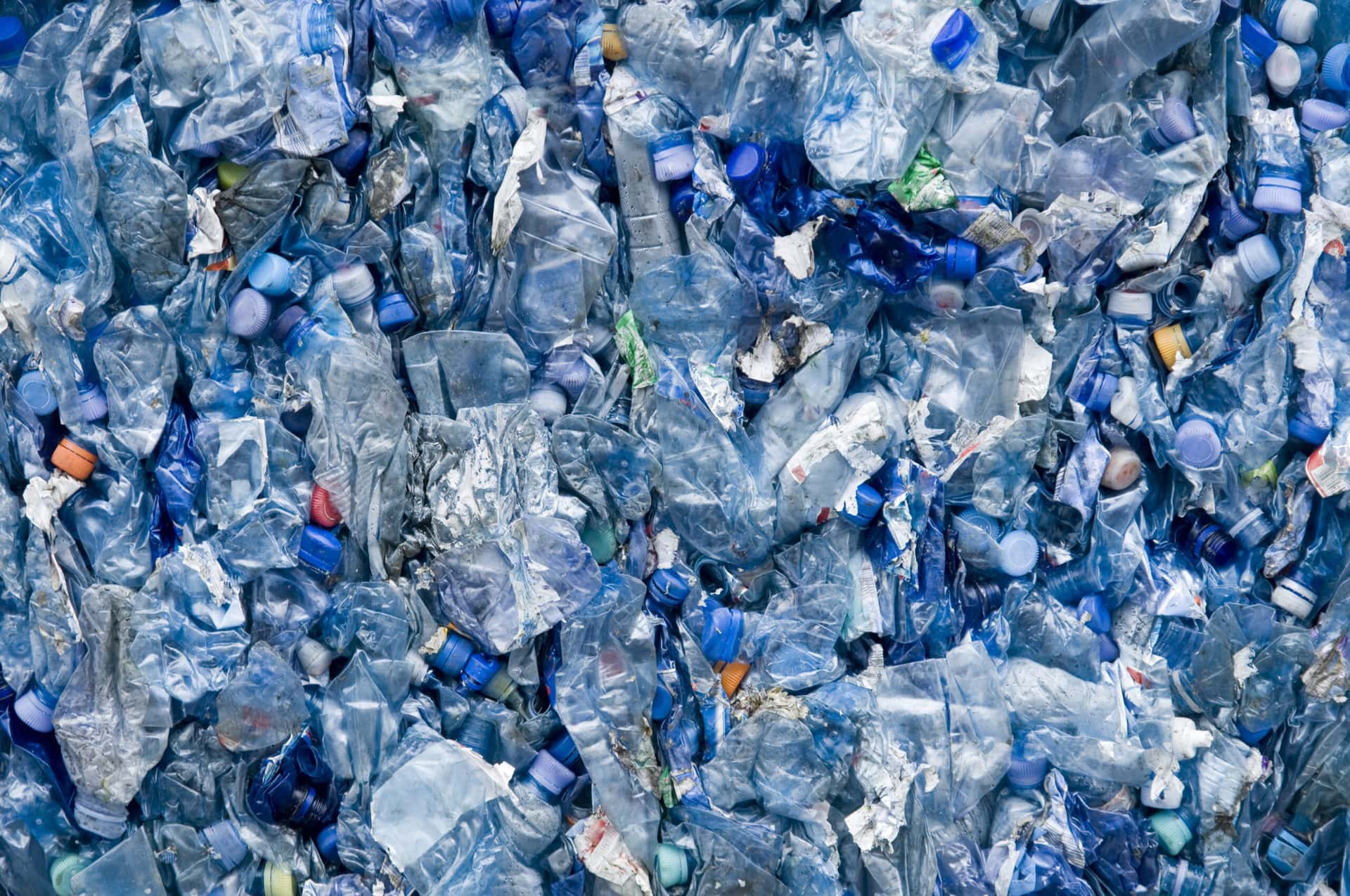 Combineering ensures that all plastic collected from households in Greater Copenhagen and large parts of Zealand is recycled in the best possible way. A new contract for the coming years has been signed and, in the future, milk cartons and cartons from other dairy products will also be recycled along with the plastic. 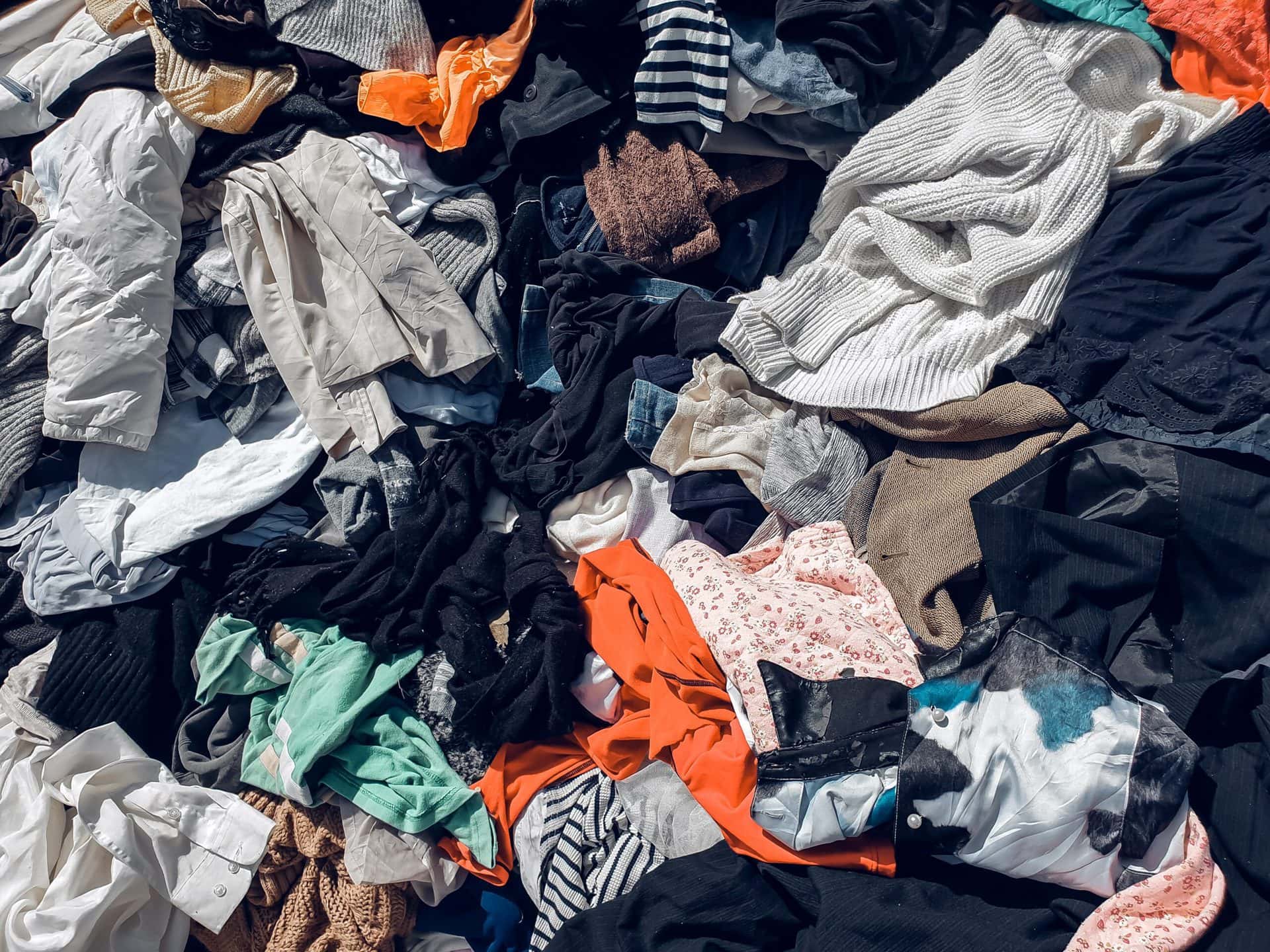 Combineering has developed a recycling solution for the Danish Red Cross, where we handle all the textile products they cannot sell in their own local shops. We are in contact with the majority of the European textile recycling industry, and are able to offer the Danish Red Cross the best possible prices for their clothes. 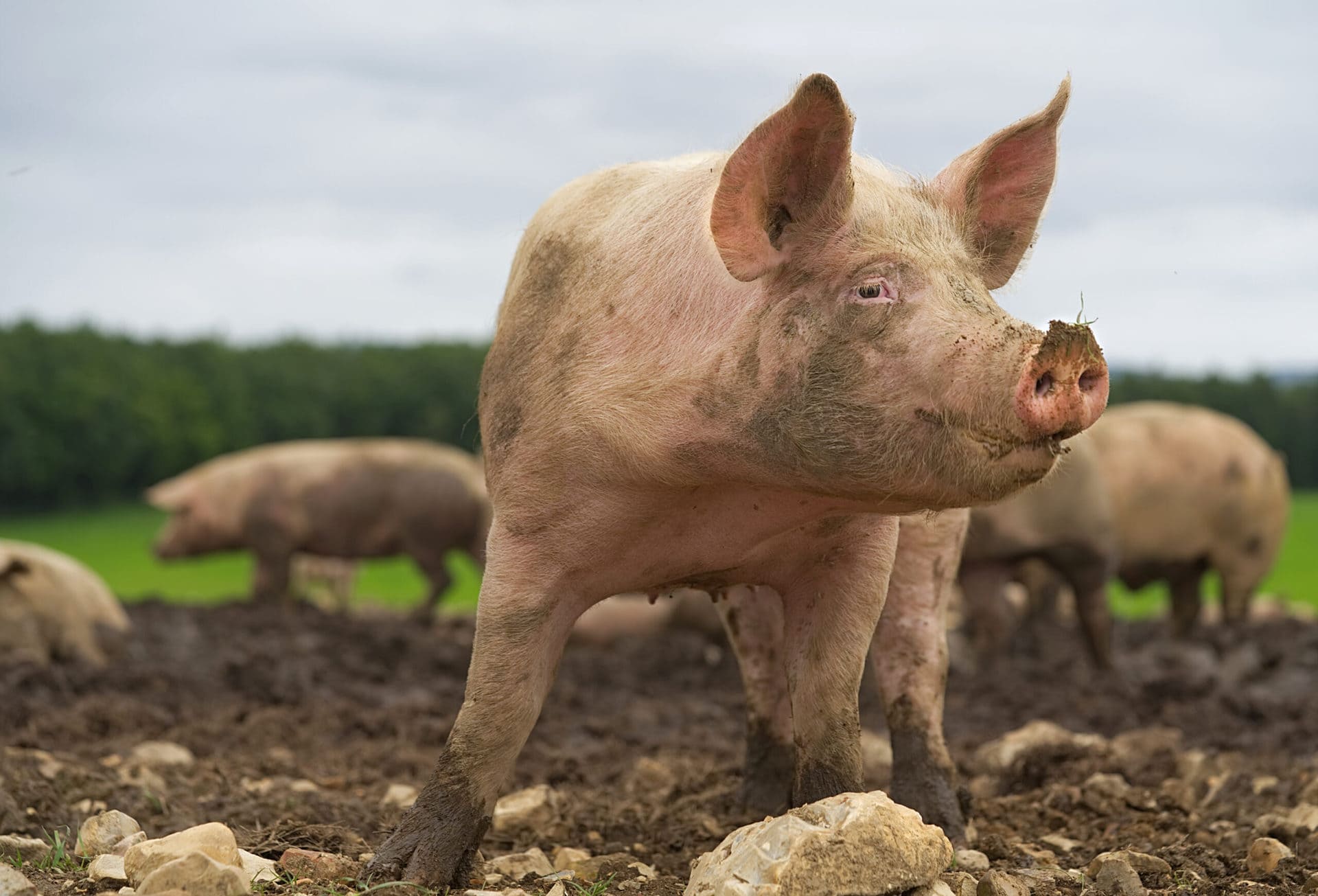 Combineering has developed a process for a large pharmaceutical company that has transformed their production of modified yeast into highly sought-after feed for pigs. The method involved a physical and chemical degradation of the residual waste from production, as well as incubation with lactic acid bacteria to produce wet feed for pigs, which was attractive to many farmers. Over a period of 20 years, Combineering sold over a million tonnes of this feed. However, the project was halted due to changing EU rules, which made it impossible to manage the ongoing approval process. 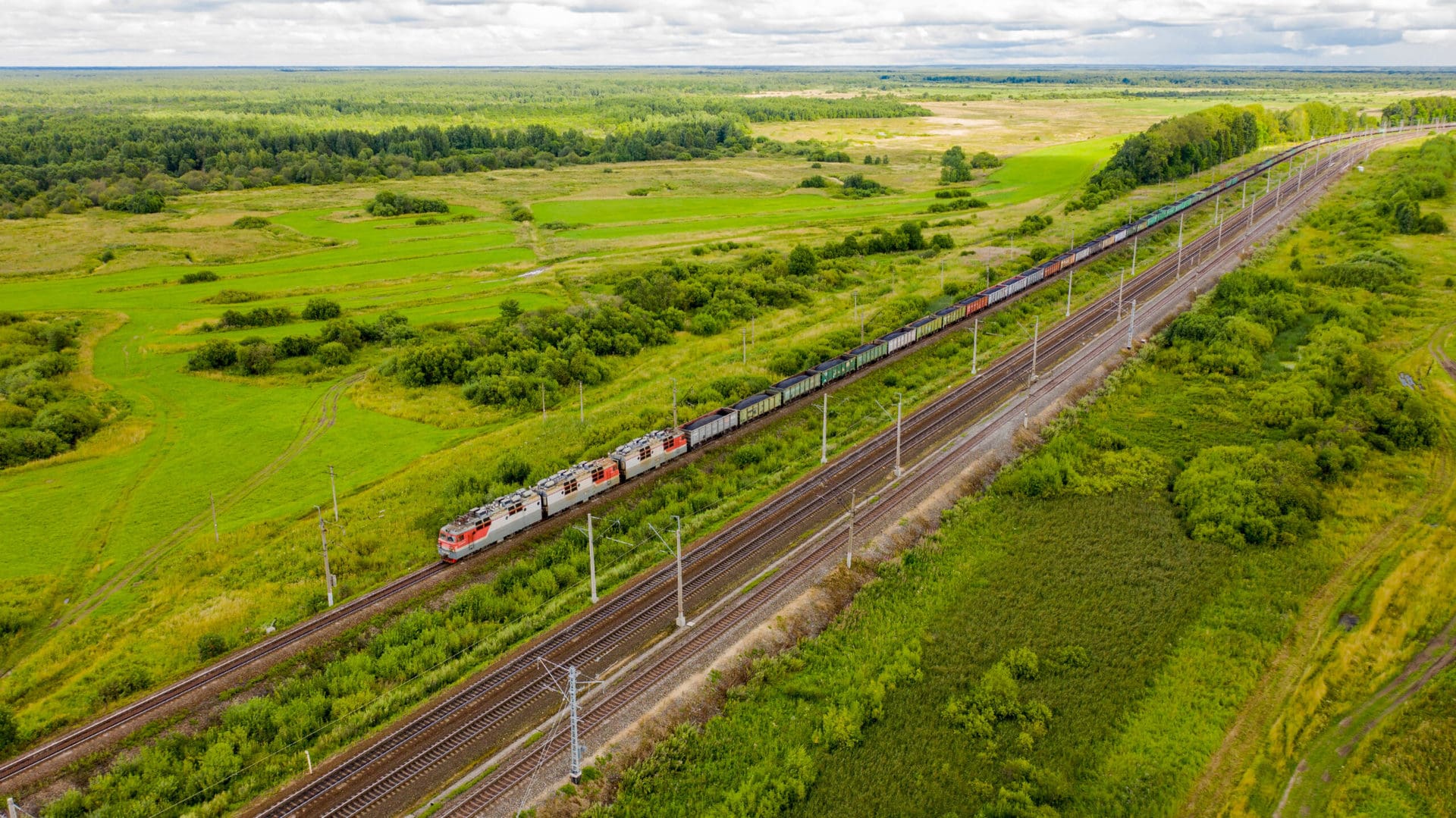 Alongside DB Cargo, Combineering was the first to enable rail transport of waste and residual products in Europe. Today, Combineering transports a large part of our waste products by train, which leads to significantly lower CO2 emissions. We also have our own shipping department at Combineering and we use ship transport whenever possible.